I Was Divorced at 29. Here’s What I Learned. 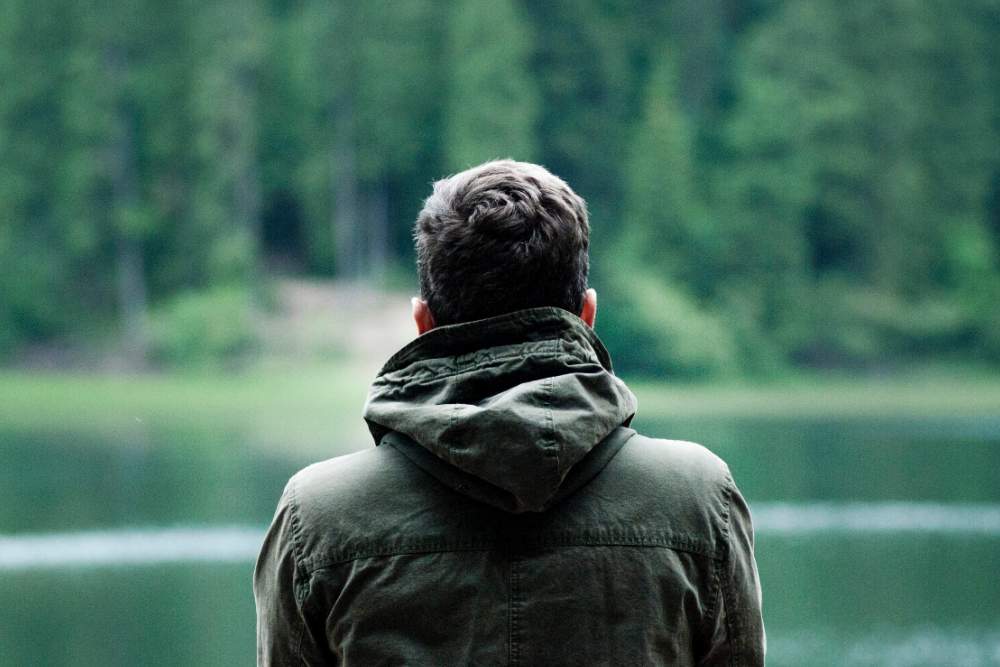 When people discover that I’m a breakup and divorce recovery coach, they start asking questions.

And one of the first questions they ask is…

“So, what did you learn from your own divorce?”

And when I hear this question, I can’t help but to explode in laughter.  Not out loud of course, but on the inside, I’m cracking up.

Because the honest truth is, I didn’t learn anything from my divorce.

Well, at least not at the time, that is.

I Just Did What I Always Did

You see, when I went through my own bewildering divorce just a few months after my 29th birthday, I didn’t know anything about recovery.

I didn’t know much about a lot of things.

But one thing I did knowwas that I was in a lot of pain, and wanted to “feel better” ASAP!

And that meant diving into the only breakup and divorce recovery I ever knew.

Chase a bunch of women and hope for the best

Spend a bunch of money and worry about the bills later.

And that, my friends, is exactly what I proceeded to do immediately after my divorce.

The feelings I was experiencing  were just too unfamiliar, too painful, too raw, and too intense.

And I was determined to not feel them.  Period.

A Master Of Avoidance

And so, for roughly 8 years, I successfully avoided dealing with my divorce. Or any other type of loss or heartache for that matter.

I got new jobs and made new friends.

I relocated far, far away.  Twice.

They say time heals all wounds, but I’m not buyin’ it.  No, time can only fade old wounds.

Time can only distract us from these wounds, but they’re still there, lurking just beneath the surface, patiently waiting to be re-opened.

The Painful Breakup That Created A Breakthrough

And so it wasn’t until an incredibly painful breakup, almost 8 years to the day of my divorce, did I stop and really look at myself, and my life.

I had hit an emotional bottomand was forced to do the work I had so frantically ran from all these years.

I stopped running from my heartache.

And so here I was, years after my divorce, and I began the journeyof sorting it all out.

Under the wise and watchful direction of one of my mentors, I embarked on a “Relationship Inventory”.

I began to look deeplyat all of my relationships and sought to uncover my part.

Where had I been at fault?

What dysfunction did I bring to the relationship?

What fears prevented me from acting with truth and integrity?

All in all, what was my part?

And it was then, at age 37, that I began to learn from my divorce.  With careful thought and attention, I ended up learning a lot.

So, What Did I Learn From My Divorce?

First off, I discovered that I was not marriage materialback then.

Even though I was 28 (you’d think I’d be an adult) when I got married, I lacked the maturity that marriage requires.

Marriage is for adults, and sad to say, I was not one.

I also discovered that I didn’t know how to choose a spouse.  I had no real idea what was at stake, or what to really look for in a wife.

The decision to marry is a big one, and I had no cluehow to navigate such a profound life-choice.

We Skipped A Lot Of Steps

As I dug deeper, I discovered we skipped a lot of crucial stepsthat a healthy marriage requires.

There were conversationsthat never took place.

And expectationsthat were never discussed.

In short, we both fell in love and blindly signed a contractual agreement to spend our lives together.

But for all practical purposes, we were still strangers.

When my now ex-wife and I got married, we mistakenly believedthat our love would be enough to sustain our journey.

It wasn’t, nor could it have ever been.

Because the lifelong journey is about so much more than love.

In truth, we had no business getting married.

And I choose that word- business- carefully.

Because on some level, and although it sounds a bit unromantic, that’s what marriage is- a business decision.

It’s the blending of two imperfect people, who know themselves well enough, to walk into an agreement that will require elements of…

And of course, a lot of love.

So, what about you? Do you have an interesting story about what you learned from your divorce or painful breakup?  If so, I’d love to hear about it in the comments below.

Change isn’t easy. If it was, everyone would be living the dream.  Having a coach who takes people from where they are, to where they want to be, makes all the difference.  Schedule a call today to get started.