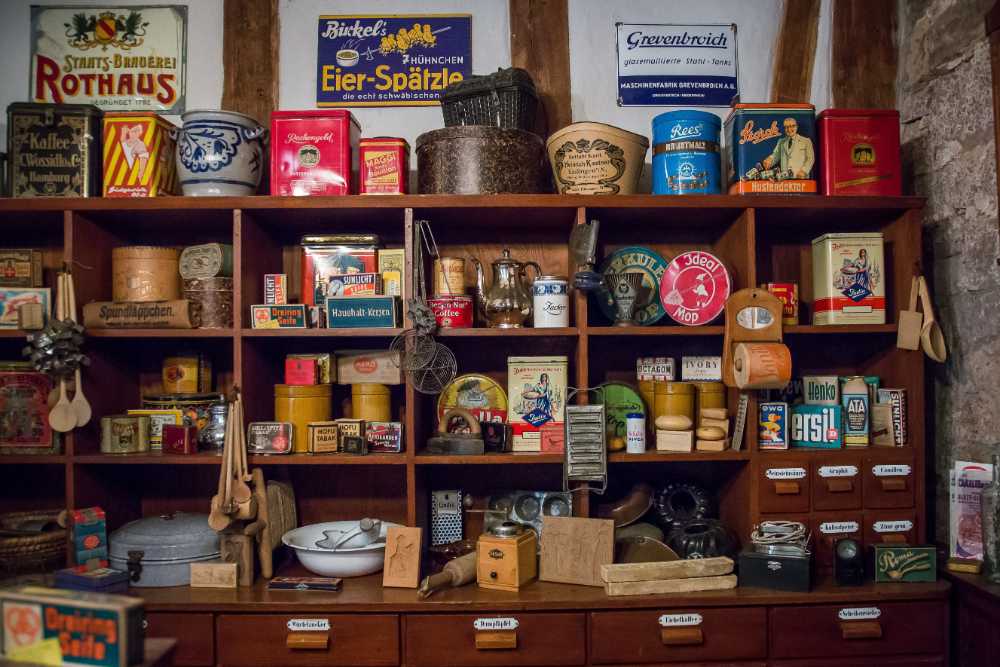 When I went through a crushing breakup back in 2006, I quickly discovered I had a lot of personal work to do.

And I mean A LOT.

And naturally, the first thingI wanted to look at was what I was doing wrong in romantic relationships.

But I soon discovered that I also needed to take a long look at my relationship to all the “stuff” I had accumulated.

Do I Own All This Stuff- Or Does It Own Me?

How are my possessions holding me back?

How am I using “stuff” as a means to avoid doing the real work on myself?

And please pay special attention to that last one.

I see so many people who will do anything to avoid working on themselves, and retail therapy is an easy drug to get hooked on.

Next, I Created A “Possession Inventory”

I grabbed a notebook and inventoried all the stuff I owned.  I wrote out whatthe item was, whenI bought it, and how much I paid.

Not only did I list out all of my purchases over the past several years, I also looked at the deeper emotions surrounding those purchases.

And the painful truth was, most of them were born out of an inner desire to be seen as more than I really was.

They weren’t purchases based out of need- no, they were wants.

I wanted to feel differently about myselfand so I whipped out my credit card and got to spendin’.

Was it all my fault?  Well, not entirely- there are some powerful forces at work here as well.

Our Culture Of Consumerism and Addiction to “Stuff”

We live in such an overwhelmingly consumeristic societythat it’s shockingly easy to acquire a bunch of stuff we don’t need at all.

Quite often we look around ourselves and mutter “how did I wind up with all this “stuff”?

Or, more importantly, “why do I need all this “stuff”?

Taking an inventoryof all of your possessions and making some tough decisions to let them go can be a deeply spiritual process.

1. Grab paper and pen and just start writing– list all the stuff you own.

Just the simple act of writing down your possessionsbegins to illuminate what you really want to keep, and what is just taking up space.

2. Once you create your list, ask yourself- when was the last time you used the item, and how long did you use it for?

For example, I had some old music gear laying around that I hadn’t touched in over a year.

And even when I had messed with it, I only played with it for an hour or so.

The answer was clear- time to go.

3.  Lastly, come up with a separate list of at least 10 itemsthat you are going “release back into the wild”.

You could sell them on craigslist, have a garage sale, or make someone’s day by just giving them away.

So, Why Are We Doing This?  What’s The Benefit?

It’s simple.  When we begin the process of letting goof things we no longer need, we begin to create spacefor new things to come in that do serve us.

There is tremendous freedom in that.

I challenge you to take the previous action steps and see how it makes a measurable difference in the way you look at life, and at people.

Change isn’t easy.If it was, everyone would be living the dream. Having a coach who takes people from where they are to where they want to be makes all the difference. Schedule a call today to learn more.